Entering the 2nd decade of operation, Montgomerie Links Vietnam golf course is proud at being an international-standard club combined with 5-star customer service. This is affirmed through the award “VIETNAM’S TOP TEN TOURIST GOLF COURSE″ by Vietnam National Administration of Tourism for 5 consecutive years.

Accompanying with this tournament are the sponsors such as Vietcombank, Mai House Saigon, Ecco Vietnam, Vietnam Golf Distribution, The Vietage and other valuable partners who contributed to attractive prizes and the solemnity of the event. The great weather in the area is also a big support for all golfers to complete 18 holes designed by legendary Colin Montgomerie.

Members and Non-members were qualified into different divisions regarding their Handicap to create a fair competition. We finally called out the Best net Winner – Mr Bui Phuoc My at net score 69 (Gross 83 – HDC 14), while Best Gross trophy is belonged to golfer Trinh Huu Chung who scored 73 Gross. Two champions have received valuable prizes from honor sponsors including The Vietage, Titleist and especially it would be a shortage if no-mention about Mai House Saigon package prizes with 2-night stay and luxury spa experience.

The event would have been less interesting without the presence of beautiful female golfers. To promote the women’s golf of the community, the tournament has offered special division for the female golfers. As ladies members and local guests played in the same division, Ms Ban Thi Xuan Thu won the trophies at the net score of Gross 90 – HDC 15 – Net 75.

The success of this year event is also impressively marked by the Green Hope community project. The Club has called for a fund to support the operating costs of the Dien Ban Center for the Development of Children with special needs. At the same time, the families in Dien Ban district suffering consequences of heavy rainfall and strong typhoon will be also benefited by the project. At the Center, nearly 100 children yearly are offered with a special education program and developed physical therapies. Children with Down’s Syndrome, Cerebral Palsy and Autism Spectrum…have the opportunity to overcome themselves, practice basic life skills and integrate with the community. Through the calls for sponsorship during this event and special auction, the Club has raised a total amount of 135 million Vietnam dong.

The auction ended with the bidding of the painting Green Hope made by the disadvantaged children. Dreams of going to school and meeting friends every day touched to audiences’ heart were showed in the painting. It is believed this happiness will be continued with a loving embrace of the community. The Gala dinner had concluded with a warm atmosphere, expressed the great connection between sport spirit and compassion and also opens the exciting opportunities for cooperation in the future between participants.

Nearest to the Pin Hole 2

Nearest to the Pin Hole 5

Nearest to the Pin Hole 11

Nearest to the Pin Hole 14 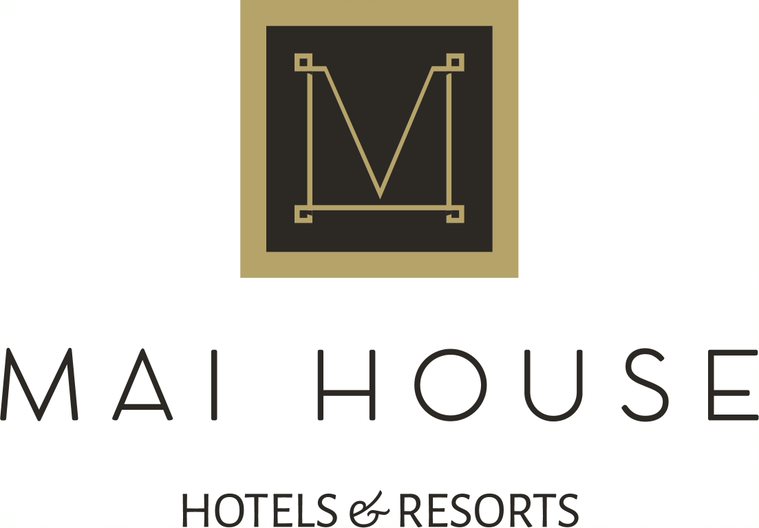 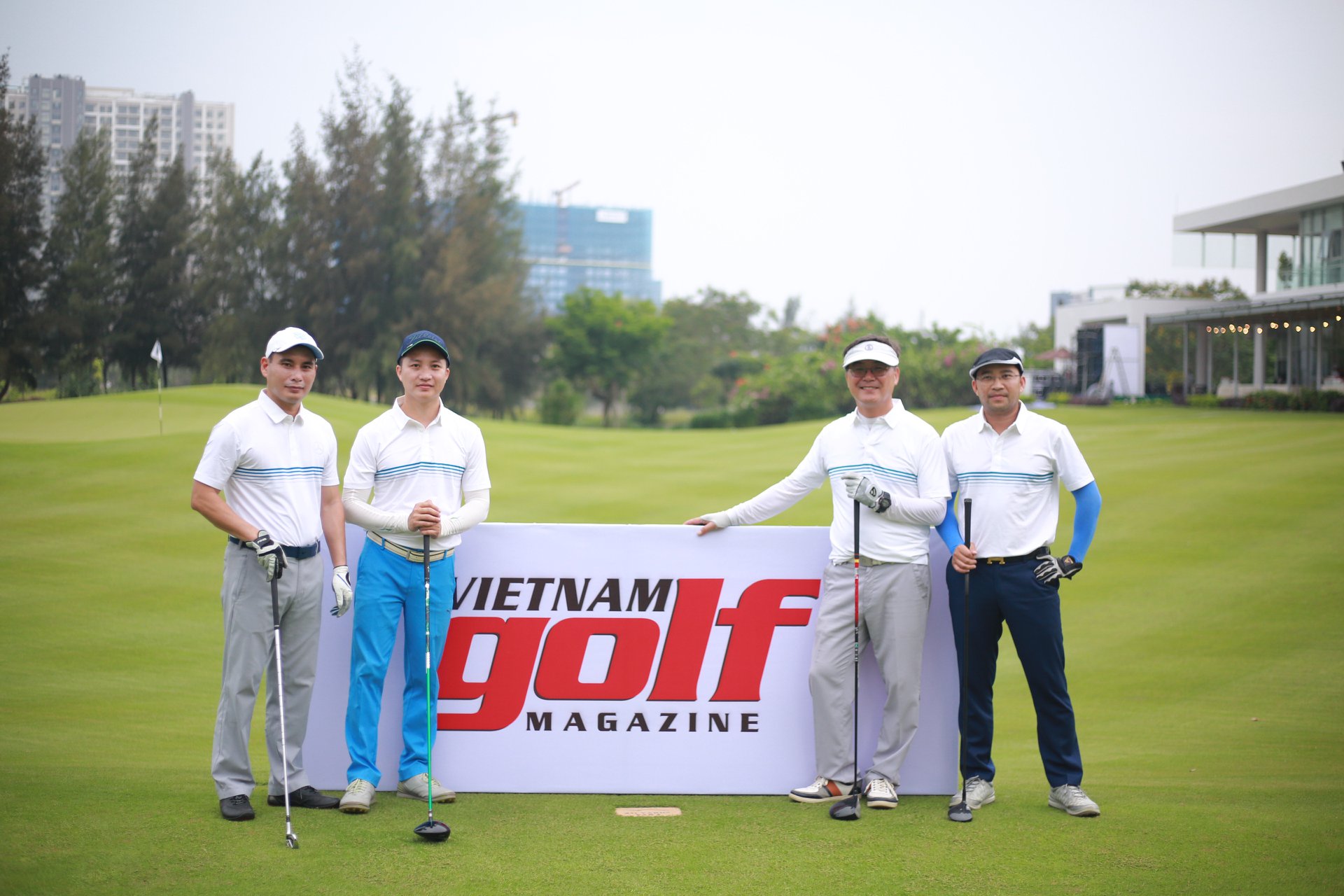 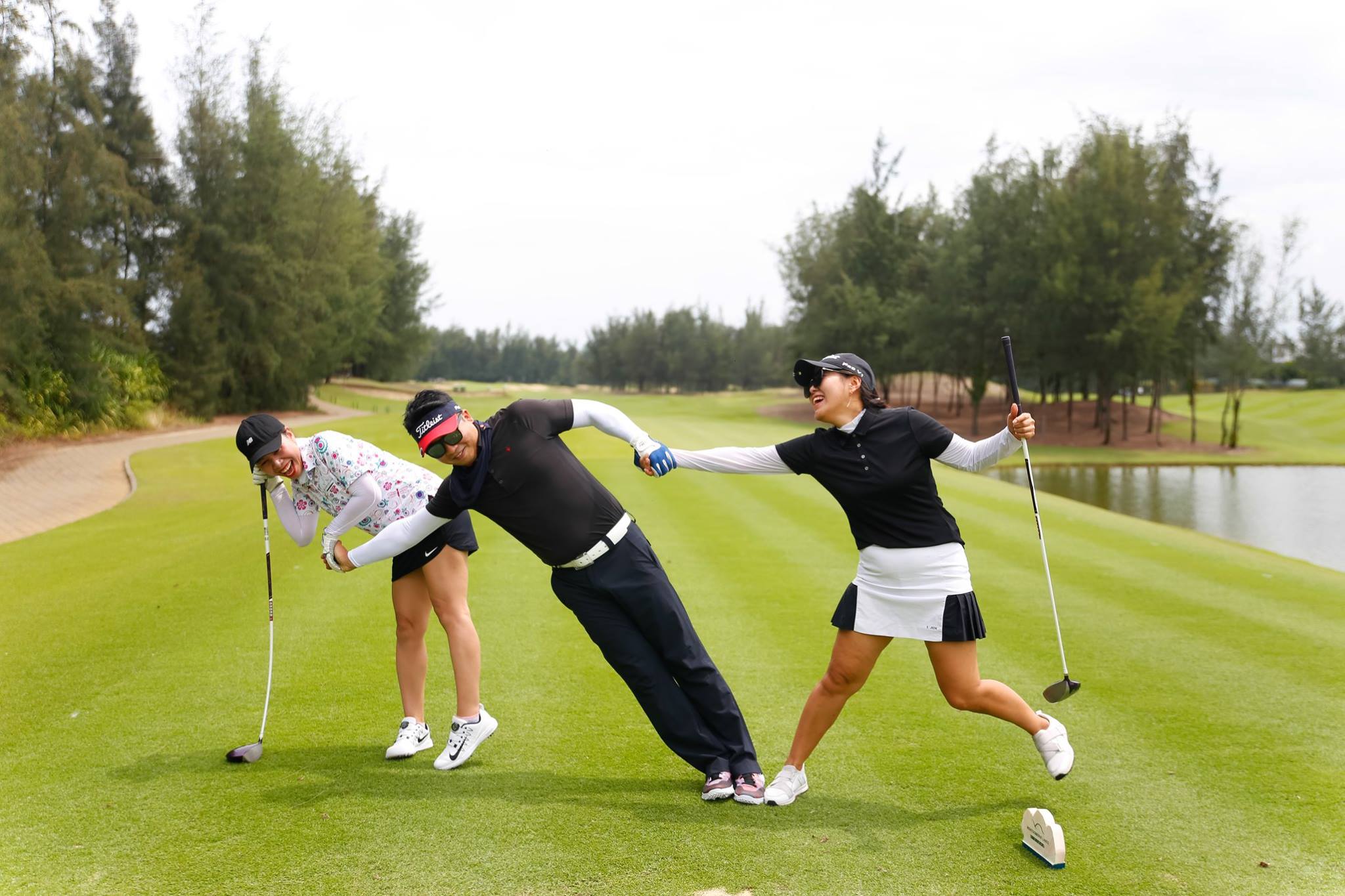