Hoi An is an ancient town of the Vietnamese. It is located in the lower reach of Thu Bon River in the coastal plain in Quang Nam province, about 30 km south of Da Nang city. Hoi An has been known in the international market with various names like Lam Ap, Faifo, Hoai Pho and Hoi An. The only Southeast Asian port-market in Vietnam and very rare in the world, Hoi An keeps almost intact 1,360 architectural relics like streets, houses, assembly halls, communal houses, pagodas, shrines, clan houses, ancient wells and tombs. They bear both the Vietnamese traditional art characteristics and the convergence of eastern and western cultures. 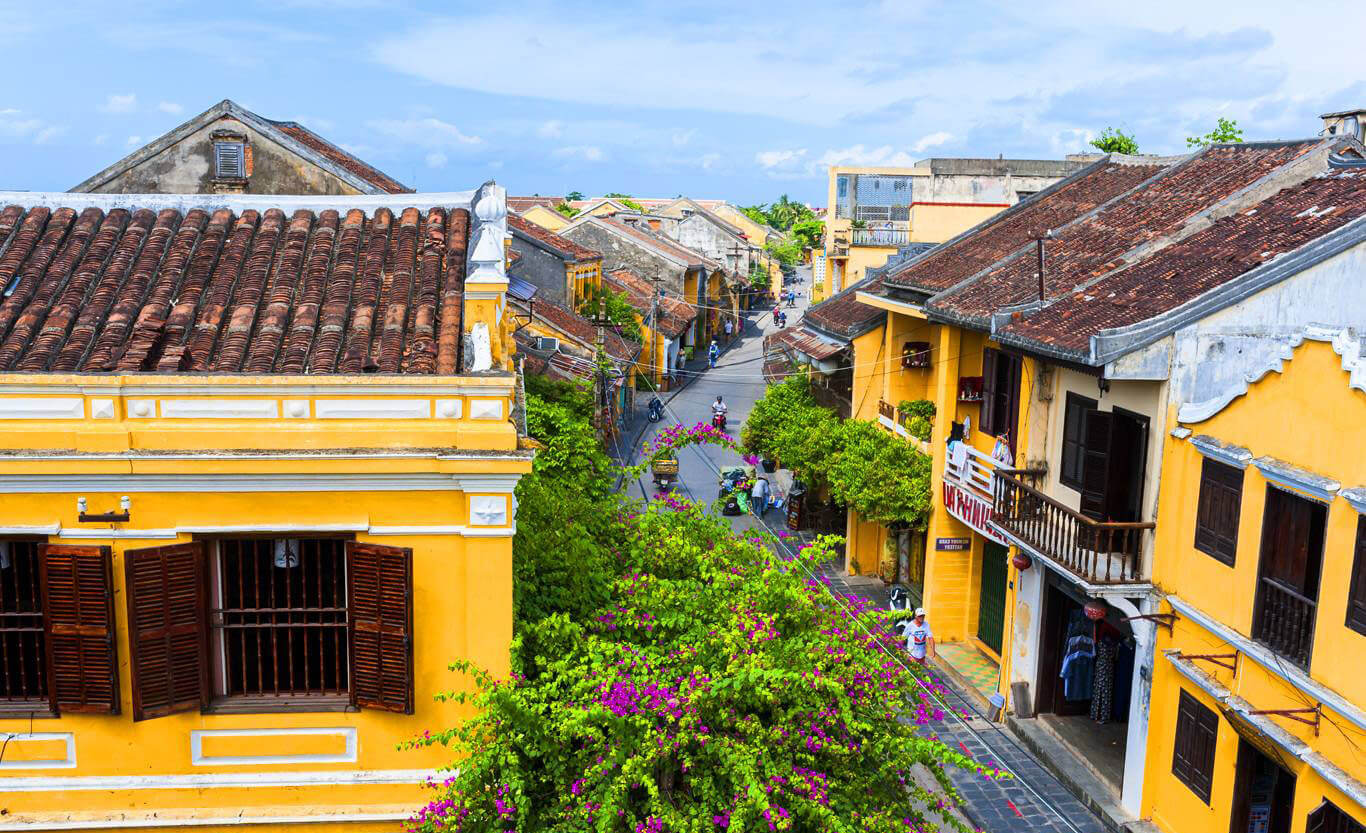 Through centuries, yet customs and practices, rites, cultural and belief activities as well as traditional foods of Hoi An are still kept and preserved along with generations of ancient street dwellers. Hoi An also boasts a natural environment which is healthy and peaceful with small suburban villages engaged in crafts like carpentry and pottery. The cultural and economic exchanges that ran from the 16th to the 19th centuries have left in Hoi An ancient town most of the forms of Vietnam’s ancient architectures, grouping traditional national arts enriched with sketches of foreign arts.

It is easy for tourists to recognise traces of the time not only in the architectural design of each construction but everywhere, from moss-covered tile roofs, walls, sculptures depicting a strange creature or an ancient story. It must be a convergence of Chinese, Japanese, Vietnamese and Cham artisans as each construction now still bears the cultural hallmarks of many nations. At present, Hoi An is still the dwelling place of thousands of residents, serving as a living museum in terms of architecture and urban lifestyle.

On December 4, 1999, in Marrakech city of Morocco, the 23rd session of the World Heritage Committee of the UNESCO officially included Hoi An ancient town into the list of world’s cultural relics as it met two necessary criteria. Hoi An is the dwelling space of people of various classes, origins and nationalities. It is a cradle of Catholicism and Buddhism in Vietnam’s southern part, one of the two cradles of the Romanised Vietnamese script in the 17th century, and a convergence of the civilisations of Cham, Vietnamese, Chinese, Japanese, Indian and western countries. 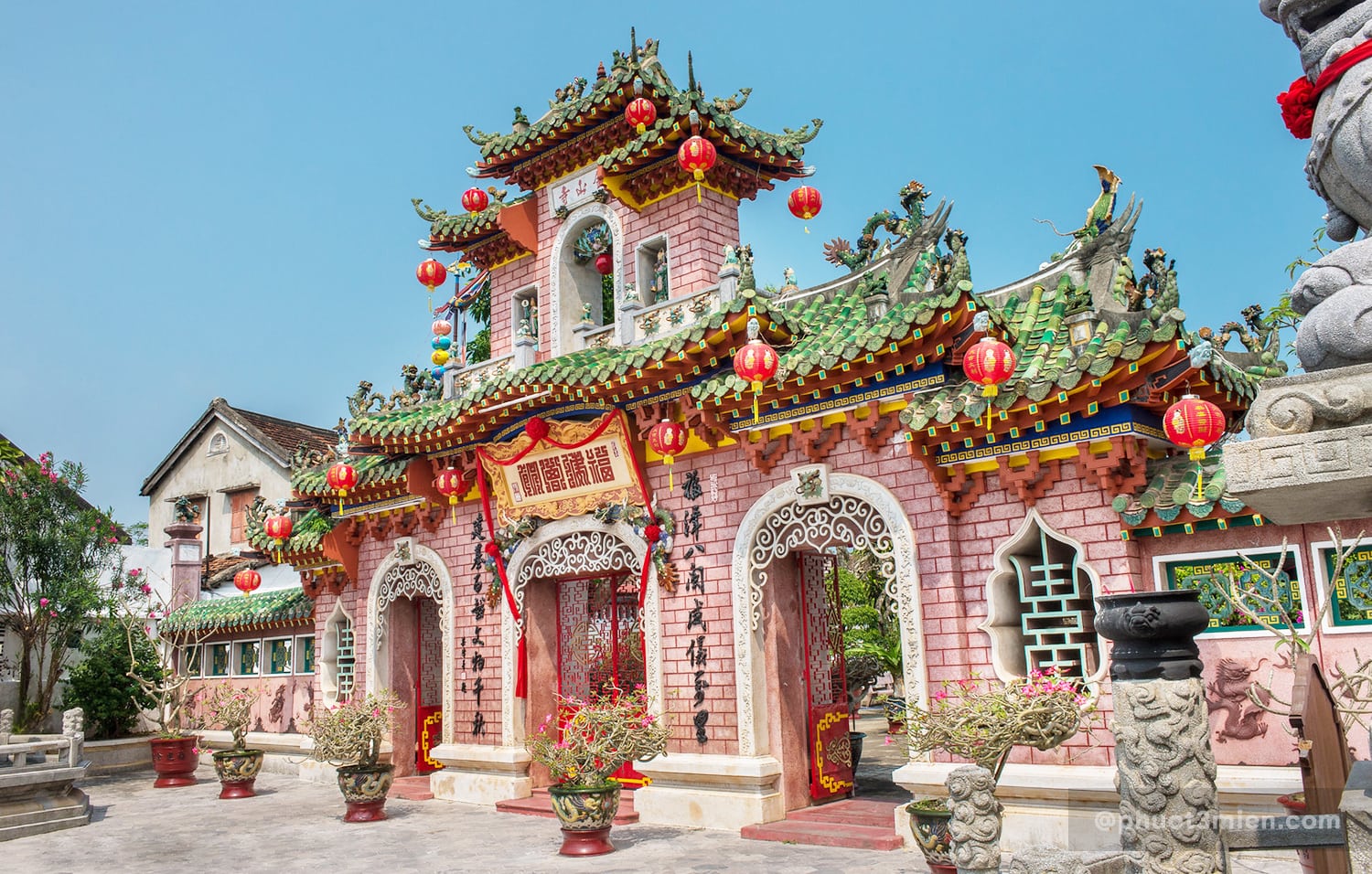 Hoi An sees traditional cultural festivals almost all the year round, including those of riverside communities. The traditional festive atmosphere in Hoi An creates a unique attraction. The full-moon festival, held in the night of every 14th day of each lunar month, is a special case in point in which the streets are lit only by lanterns and moonshine which creates a romantic beauty for the streets. Visitors can also plunge themselves into folk games by locals. 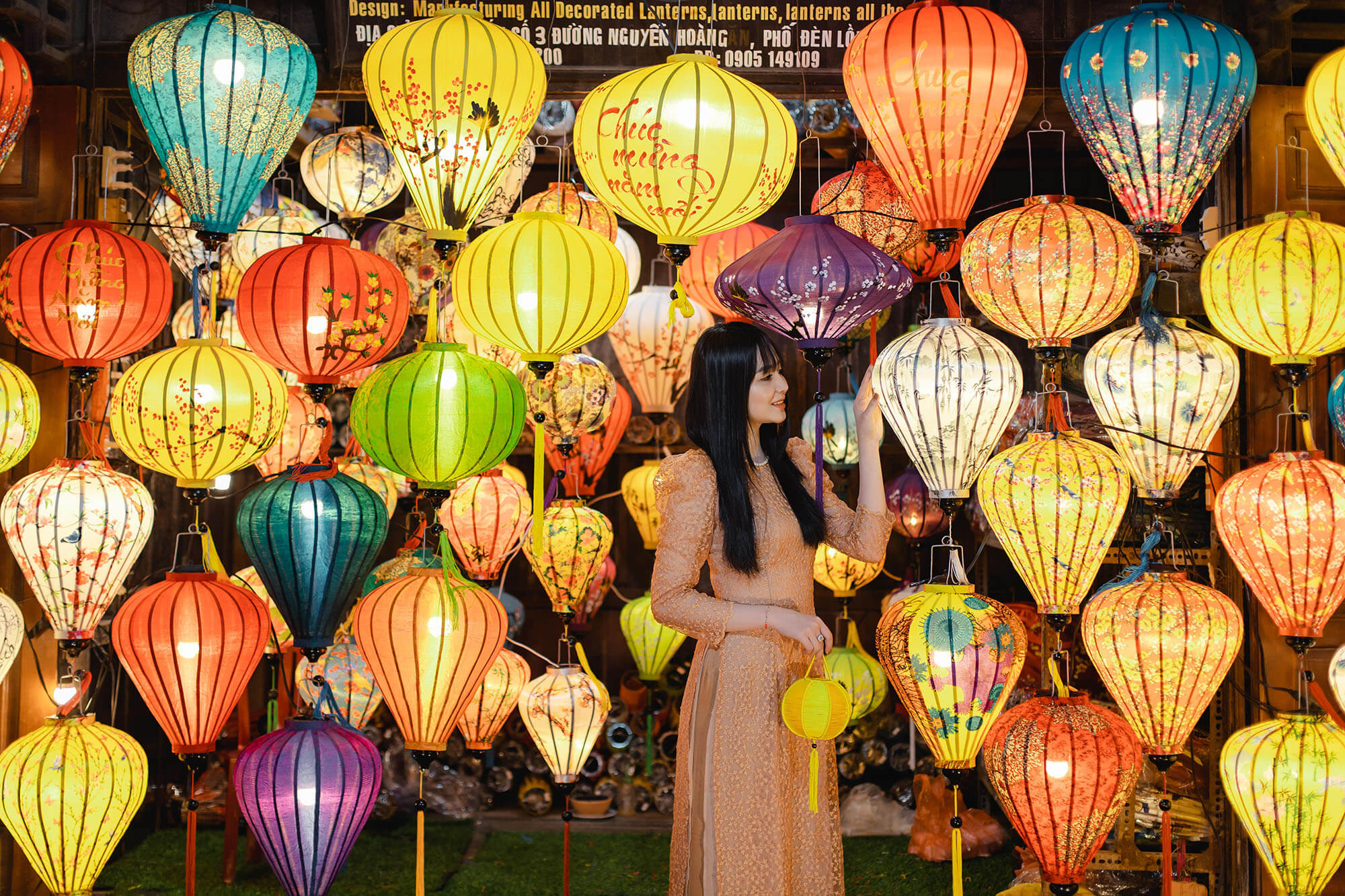 Statistics show that Hoi An is home to 1,360 relics, including 1,068 ancient houses, 11 ancient wells, 38 clan houses, 19 pagodas, 43 shrines, 23 communal houses, 44 ancient tombs and a bridge. It is where visitors can find a relic complex kept almost intact. The nucleus of the complex is the ancient street architecture, considered as a “living museum” as for generations, Hoi An residents have been “living together with and for ancient streets”. A common type of the architecture of the ancient houses is that they are of the shape of a tube: long but narrow. The front serves as a shop, there is a yard and living rooms in the middle, and the back gate faces another street or the river.

Hoi An is the only case in Vietnam and among the very rare cases in the world. With its values, Hoi An has been recognised by the UNESCO as a world’s cultural legacy and honoured by many famous travel magazines. In July 2019, with 90.39 points, Hoi An was elected by the Travel and Leisure travel magazine as the most attractive city in the world in the year. It is also the first tourist site in Vietnam honoured by the Google. 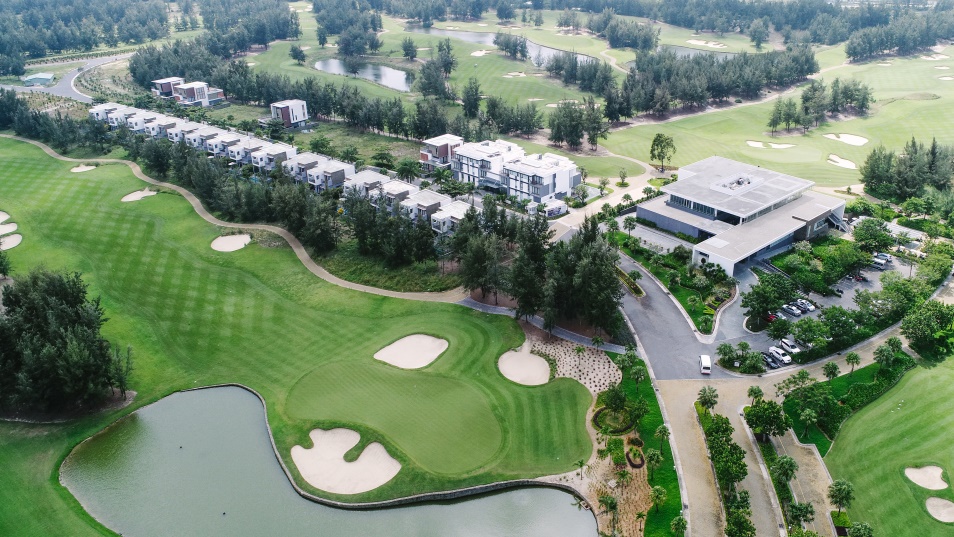 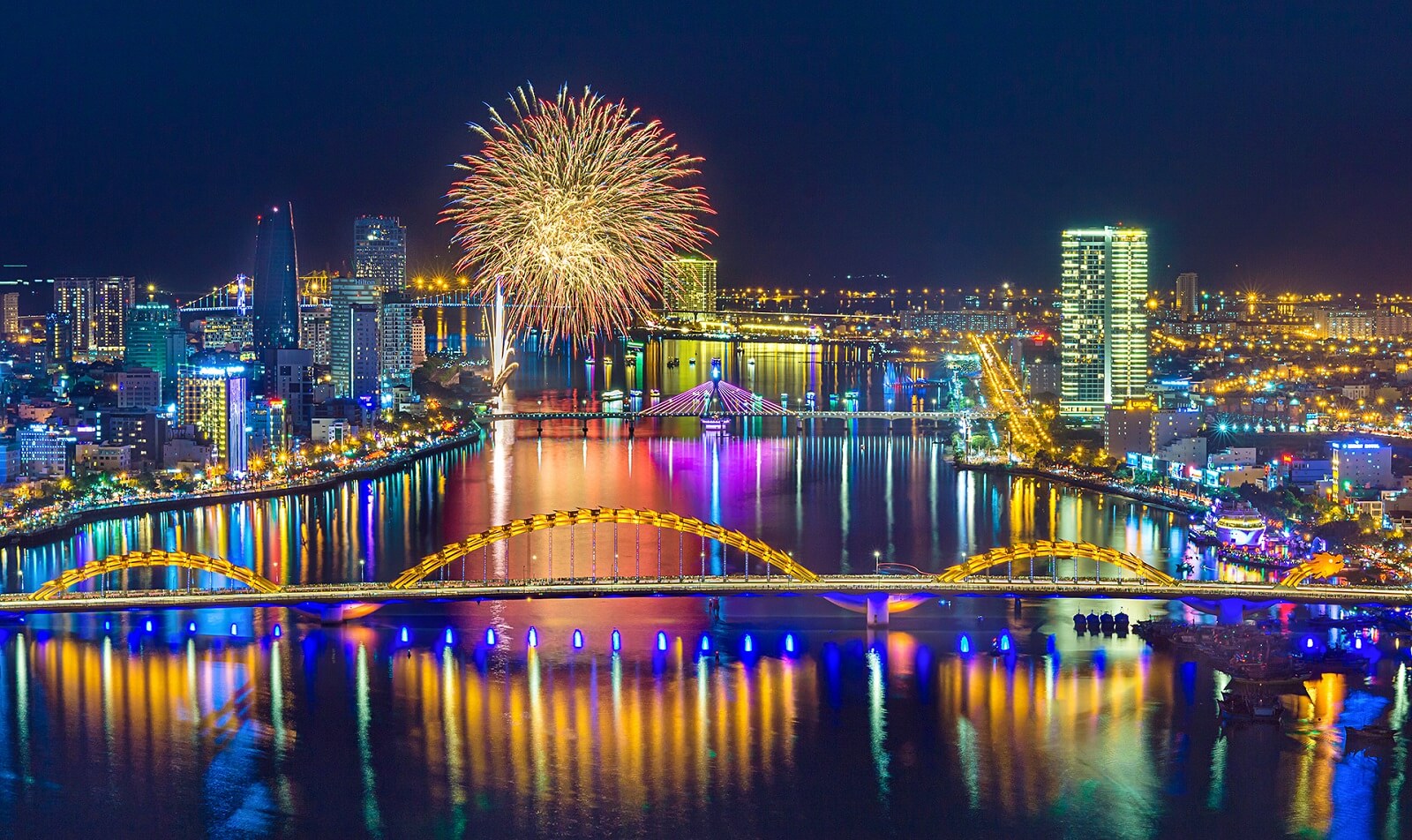 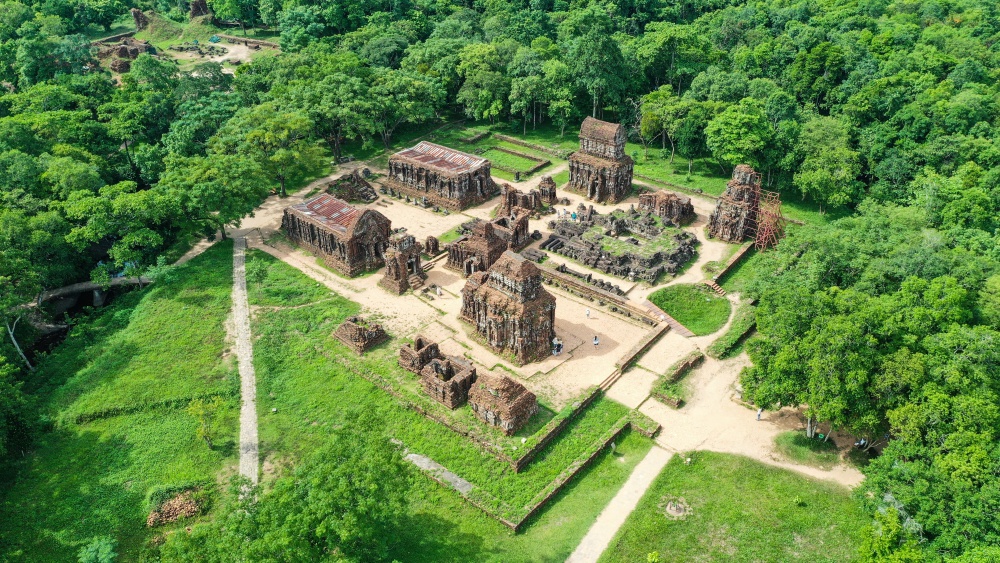 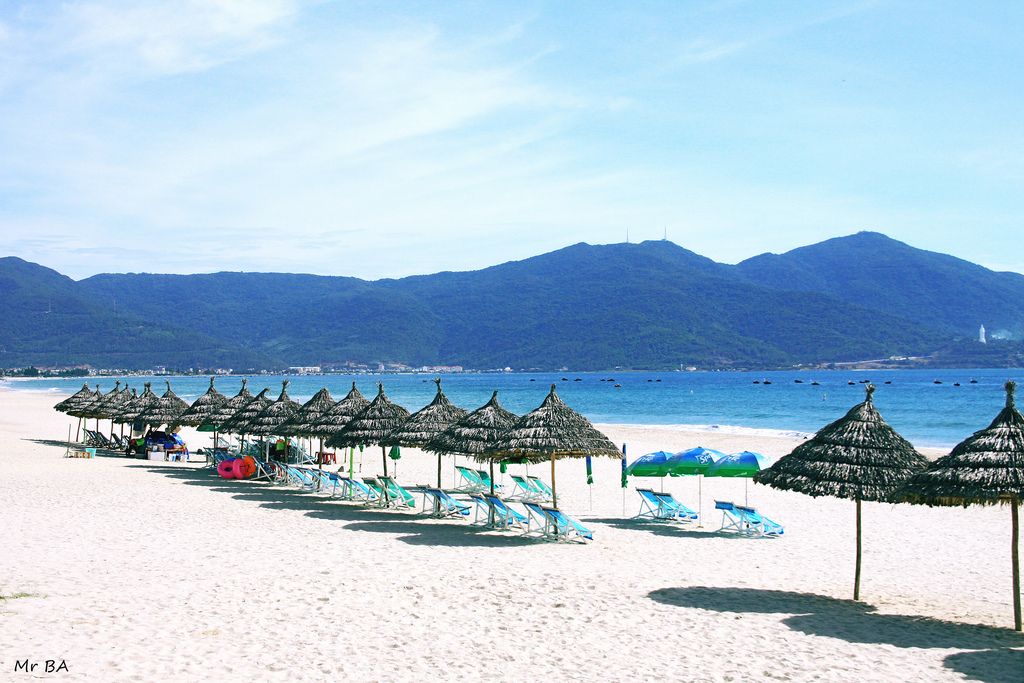 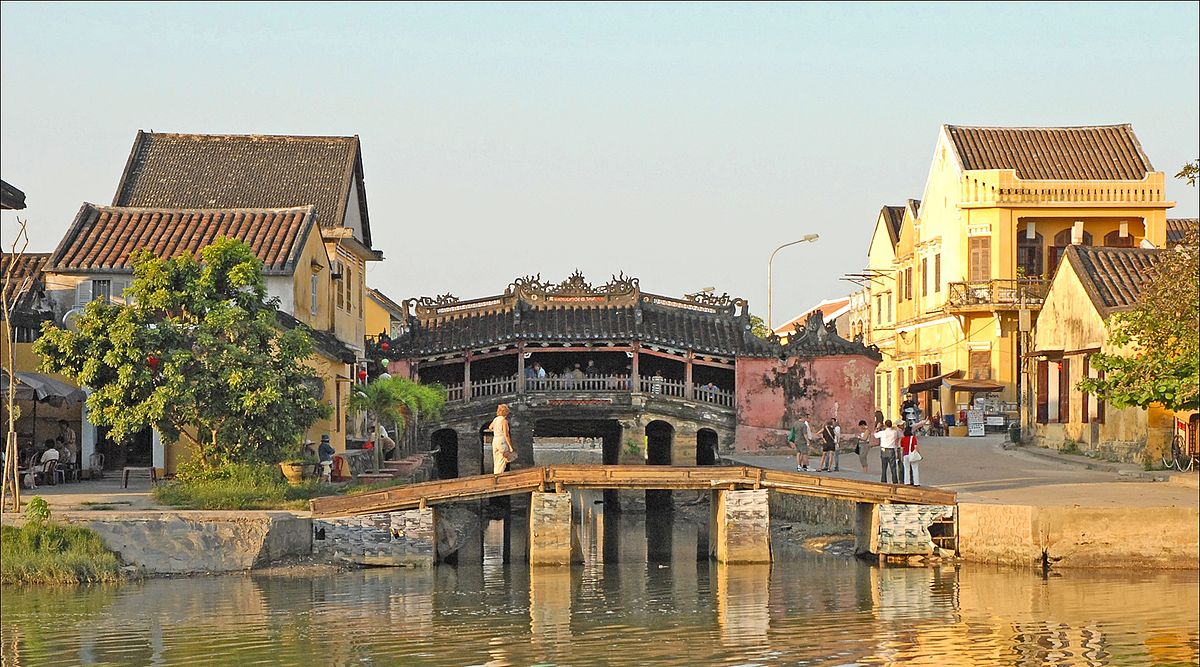